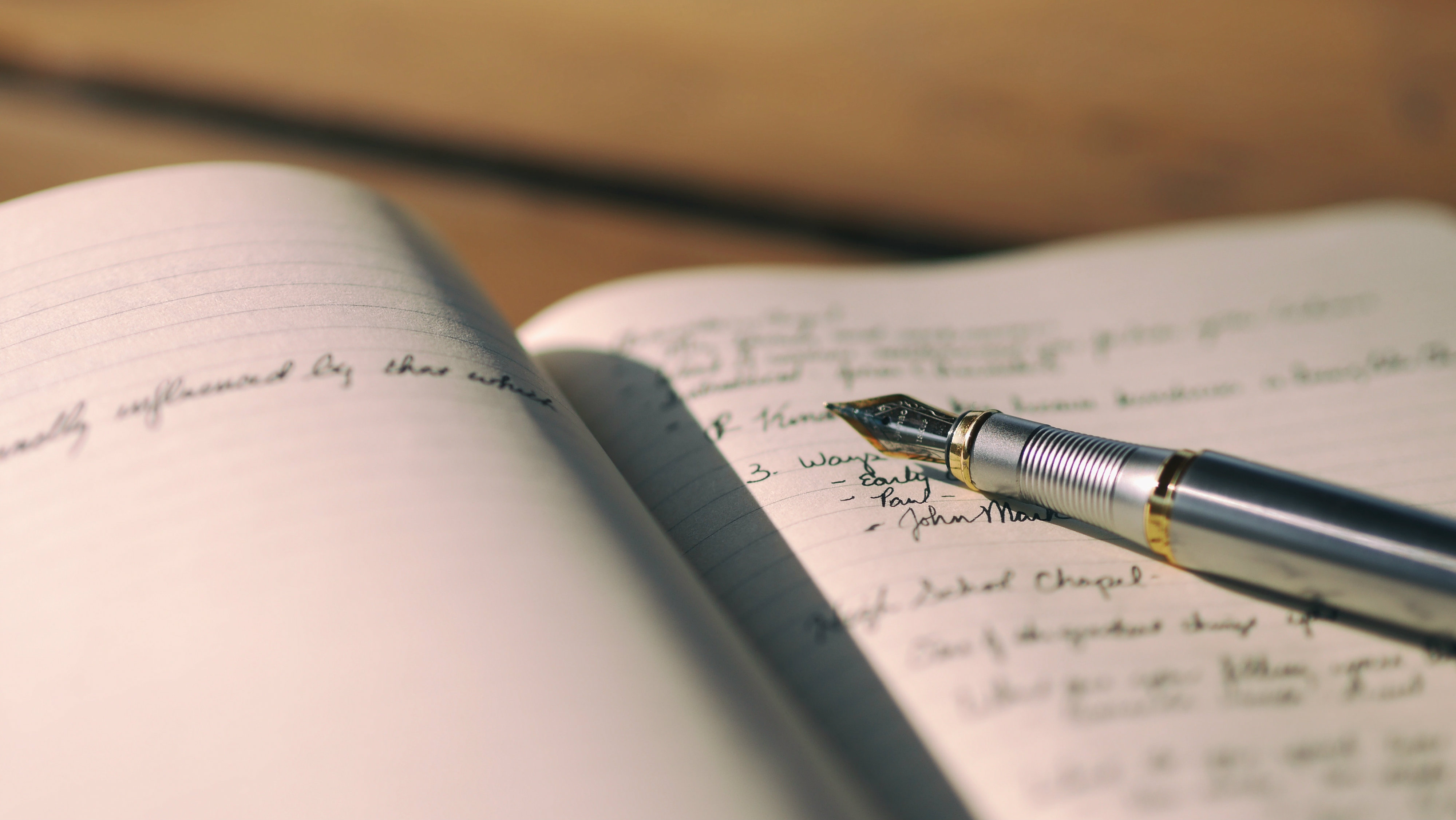 In 2018 and 2019 I wrote a few posts that responded to Oren Cass, a right-of-center policy analyst who argued that American education system’s bias to college attendance does a profound disservice to most students. Cass wrote that some students need an option that “relies less on academics and more on concrete skills and real-world experience,” and thus American high schools need a vocational option.

Something about Cass’s argument did not sit with me. This sort of argument was becoming common among a segment of the ‘reform conservative’ portion of the American right of which I am a member, and I didn’t like the development. I wrote several hundred words explaining why.

After writing those posts, I–in what has been a recurring theme for my writing and outside interests–moved on and forgot about them. For the last 15 to 20 years, I have had to juggle my personal life, a full-time job, and what I loosely term policy interests. And in that latter category, I embraced the foolish ‘focus on nothing and everything’ strategy.

I wrote about science education, philosophy and history of science, how the right should approach racial diversity, foster care (my wife and I adopted our son through foster care and continue to serve as foster parents) , my quasi-arranged marriage startup idea (yes, really), and who knows what else. I had a few stray publications in the Federalist and Issues in Science and Technology. I unsuccessfully ran for office, volunteered on campaigns, and became active in local party politics.

I’m not sure why or how, but something snapped in a couple months ago. (Yes, I know it’s a bit cliché to say I had a Eureka moment. But I really did!) I decided I need to cut the BS and focus on one thing.

And so now I’m writing a book that builds off the posts I referenced at the start. I’m ass slow at writing, and so it might take me a couple years. But as of now at least I’m pretty committed.

I did two things that would shock most of my friends–I mostly disengaged from electoral politics (even going so far as to delete all my politics podcasts), and canceled my gym membership. My family, day job (which I love and still needed to pay the bills), church and this book are my main  commitments. No running for office. No random essays about racial equality. No three to four CrossFit workouts a week. Just my book.

And that’s my update for today.